Joseph Conrad, A Nobleman From Ukraine 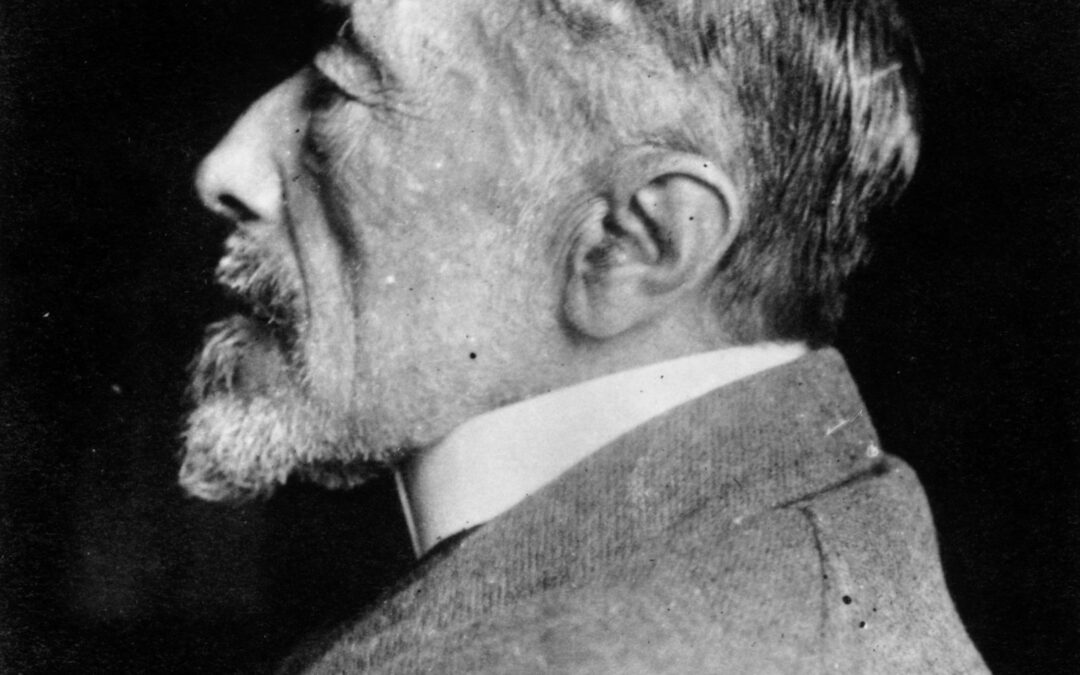 The story of Joseph Conrad is fascinating and astonishing. It was him, his sea-themed works, to pave the way for English marinistics into the world literature displacing the previous leader of marinistics, the French literature. It is Joseph Conrad, born in small Ukrainian town of Berdychiv, who is called the father of English marinistics, a classic of English literature, and one of the greatest English prose writers. He is also said to have brought sensuality to English literature that was unusual for English people. Perhaps that is because his childhood years passed in gentle and cordial Ukraine?

Who is Joseph Conrad?

He is a Mr. X, in fact. A person who acquired English not before he was twenty becomes one of the best English-speaking novelists in the world. His novels and short stories are packed with adventures and risky business; combined with the unique style and the ability to penetrate into the depths of the human psyche made Conrad a role model in art. His works influenced not only his contemporaries, but also the next generations: Such giants as Graham Greene, Ernest Hemingway, William Burroughs, Francis Scott Fitzgerald, William Faulkner, Antoine de Saint-Exupery, Gabriel Garcia Marquez, John Maxwell Coetzee and many others were inspired by Conrad’s novels, and film directors filmed his works.

It is still not known where Józef Teodor Konrad Korzeniowski (this is the real name of Joseph Conrad), a future writer with world fame, was born. Mostly, Berdychiv is mentioned, but in the village of Terekhove (which is in Berdychiv district) there is a museum established in the house where Conrad grew up. Also, the writer always had a photograph with him signed: “Berdychiv house, where Conrad was born.” In the photo, however, you will see not only the house, but also meadows, and a river – a typical rural landscape. This very house, which, by the way, remained undamaged, is located in the village of Ivankivtsi. In addition to Berdychiv, Terekhove and Ivankivtsi, the writer’s birthplace is claimed by Derebchynka, which is in the neighborhood.

Anyway, the country in which Joseph Conrad was born and grew up is Ukraine. He came from the Polish nobility – and, in fact, despite all his travels and his involvement in other culturess, he called himself a “nobleman from Ukraine”. It is not surprising that Conrad’s self-identification was not only ethnical – with the Poles, but also geographical – with Ukraine, because right here, on the favored Ukrainian land, among the Ukrainian peasants, the writer’s both paternal and maternal ancestors had been living for almost two centuries. It was here that he was shaped as an individual, and precisely about these places – whether reproducing them from his memory, or describing his pure childhood impressions – Joseph wrote so subtly and heartily:

“…in the limitless blackness of a winter’s night there lay the great unfenced fields – not a flat and severe plain, but a kindly bread-giving land of low rounded ridges, all white now…”

And this is how Conrad wrote about Ukrainians:

“I discovered before long that all the faces about the house and all the faces in the village: the grave faces with long mustaches of the heads of families, the downy faces of the young men, the faces of the little fair-haired children, the handsome, tanned, wide-browed faces of the mothers seen at the doors of the huts, were as familiar to me as though I had known them all from childhood and my childhood were a matter of the day before yesterday.”

Upon reading this you realize that Conrad loved these lands and the people here. No, we shouldn’t claim Conrad’s fame just because he grew up in Ukraine. But Ukraine definitely influenced him having become one of the constants in his stormy life. So much that no overseas exoticism could upstage his feelings for his homeland. Though not so often, but in some of his works – “Amy Foster”, “The Sisters”, “A Personal Record”, “Prince Roman” – Conrad unveils the Ukrainian theme.

But the key element of Conrad’s works is the sea. The sea, which is infinite, living, ungraspable. Joseph, as a sailor, traveled the sea to the shores of Venezuela and Singapore, Australia and Mauritius. And the first meeting of the great marinist and the sea took in place in the Ukrainian city of Odesa. This is where lifelong and, seemingly, mutual love began.

Conrad’s English was though non-native but exquisite and rich. However, at times the writer was suspected of auto-translation – say, how could one use a foreign language so confidently? But Conrad proves it is possible. On the contrary, he was not very good at translation, even from Polish which was his mother tongue: the only translation made by Conrad was so literal that it didn’t convey the style, or the essence, or the tonality of the original.

People who often deal with foreign languages know about this phenomenon: you’ve mastered the language, you understand it well and you can speak it, but your translation is not quite to the point, it’s poor and raw. Conrad explained this by the fact that language dictates the course of thought; it actually creates the thought and nourishes it in its special way. We cannot but agree – language really matters as it outlines the speaker’s mentality vectors and personal expression.

Joseph Conrad knew… well, we don’t know for sure how many languages he knew, three at least, and had thorough knowledge of them: his native Polish, French, which he used since childhood and spoke it without an accent, and English, which helped him earn world fame. On top of that, also Ukrainian, German and Russian. Why did he choose English for his works?

Conrad explained that English was natural and convenient for him. He said he refrained from writing in French so as not to disturb its perfect “crystallinity”. As for English, he considered it to be plastic and flexible. The English were wondered by the long sentences and sensual descriptions created in their language; however, they did not hesitate to adopt this new sophisticated style introduced by a Slav who grew up in sunny Ukraine.

In Polish, Joseph Conrad did not write anything, and translated none of his works into it. There is no such thing as the “Conrad’s Polish literary heritage”. If it’s for good or bad, we can’t say now. No, Conrad did not neglect Polish. The writer justified himself by the fact that he valued Polish literature too much to bring into it with his “clumsy efforts”.

Anyway, he was a Pole who was born in Ukraine, who acquired English in his twenties and enriched through it not only English, but also world literature. So if you doubt whether you can learn a language at a decent age at a decent level – yes, you can. Proved by Joseph Conrad.

Joseph Conrad, A Nobleman From Ukraine 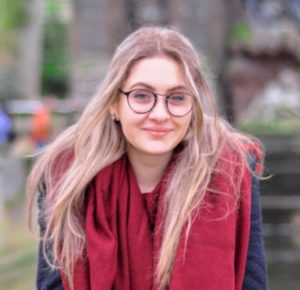